All Systems Go – It’s Time for the Show

The greatest show on earth is getting ready to begin! “It’s time for the earth to give birth” were the words I heard in my head as I woke up on Labor Day two years ago. The world is ready for a great transformation and an awakening of hearts is on the horizon. 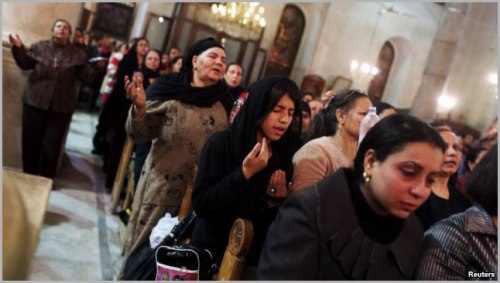 Many in the world are watching in horror as radical extremist groups such as ISIS have arisen torturing and murdering people who oppose their viewpoints and ideology.   My heart went out to the families of the 21 Egyptian Christian men who were beheaded on camera around the world.  They are now dancing on the streets of gold in heaven with other martyrs throughout the ages who have given their lives for what they believe.

“And there shall be signs in the sun, and in the moon, and in the stars; and upon the earth distress of nations, with perplexity; the sea and the waves roaring; men’s hearts failing them for fear, and for looking at those things which are coming on the earth: for the powers of heaven shall be shaken.”

We are indeed seeing a shaking which is happening upon the earth and many hearts have been gripped with fear.  But I want to say to you… not to fear – for this is the year – that God will change the atmosphere.  ALL SYSTEMS GO.

I woke up on Valentine’s Day 2015 and heard those words “All Systems Go”.  I saw a green light and an acceleration of the Kingdom’s purposes were advancing on this earth.  Many of you reading this blog have gone through a season of delay and disappointment.  But the changing of the guard is at hand.  NO MORE DELAY.

Your dreams are going to become a reality.  Hope is being released and hearts are being healed.  The Spirit of The Lord is arising and bringing a new renaissance into the music, media and marketplace.  It’s time for another great awakening to occur in our culture.  People’s hearts are hungry for hope and they will awaken to what they hear, see and feel in new films, art and music being revealed by God’s Kingdom.

When I was a small girl my mother would awaken me gently in the morning.  She would say, “Arise precious one….it’s time for a new day”.   So do I hear the Spirit of the Lord say to you, “Arise and shine your LIGHT has come, and the glory of the Lord rises upon you, and his glory appears over you.  Nations will come to your light, and kings to the brightness of your dawn”.  (Isaiah 60: 1-3).

The changing of the guard is at hand!  Many will be chosen by God who would never be considered in the natural realm.  But God chooses the foolish things of this world to confound the wise (I Corinthians 1:27).    In 1967 God chose a hippie named Lonnie Frisbee to be a catalyst for the Jesus Movement.  In Lonnie’s own words he stated, “And the church for so long  has been expecting a certain mold of what a Christian should look like, what a Christian should say, and what a Christian should be.  But God is blowing everybody’s minds….because He’s saving the hippies!  And nobody thought a hippie could be saved”!

God is going to wake up people who were in very dark places.  But when they see the light of God’s love they will run to it.  Just as the prodigal son left home at an early age and spent his inheritance.  When he finally spent it all and was broke….he came to his senses and went home.  His Father saw him when he was far away because He never quit believing that his son would return.  And he ran to him, embraced him weeping and called for a party.  What was lost was now FOUND!  It was a great homecoming! 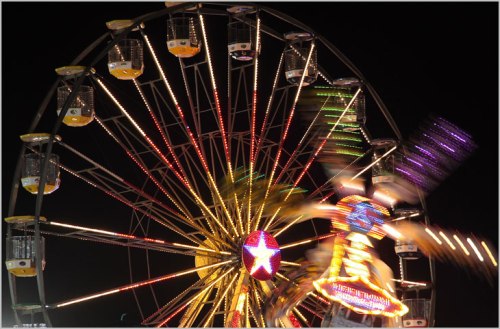 As the world grows darker….the light of the Lord’s love will be greater.  An awakening of hearts is at hand.  The greatest show on earth is ready to begin.  And it’s going to be really FUN!   It’s time for a PARTY!

This entry was posted in Prophetic Word. Bookmark the permalink.

This site uses Akismet to reduce spam. Learn how your comment data is processed.